From New Zealand to the World 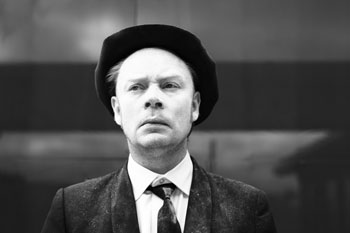 Yet more feathers can now be added to the already over-crowded cap of New Zealand singer songwriter Delaney Davidson, who has just been announced by WOMAD Charlton Park Festival and will also be playing at WOMAD UK 2015, 23-26 July 2015.

Delaney is currently in Austin, Texas at the prestigious SXSW Festival, where he is playing 5 official showcases including one with the US Folk Alliance.

On returning to New Zealand, and before heading off to international shores, he will play just a few shows including support for Jimmie Dale Gilmore at The Tuning Fork April 20th.

You will also find him on Record Store Day - April 18th, at Southbound Records in Auckland (pm) and Penny Lane in Christchurch (am), signing copies of his special limited edition release on vinyl, "Diamond Dozen".

He is a busy man - catch him while you can!